Ben Gardner
35
MIN
Listen to this episode on your favorite platform! 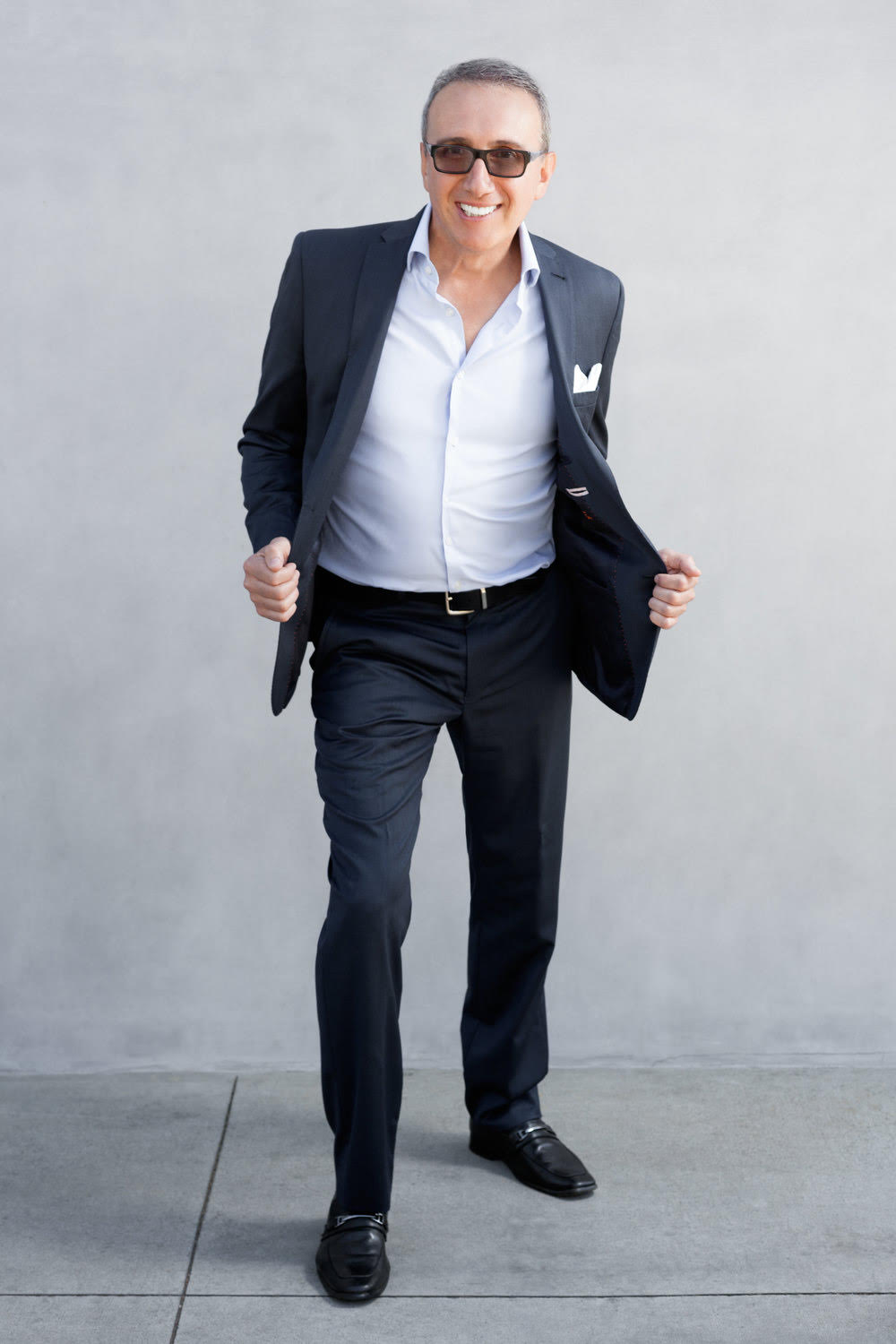 "I love the hospitality industry because I was born into it, I'm a 7th generation hotelier or restaurateur"

Massimo De Marco is the CEO of Piestro and the Founder of Kitchen United.  From an early age, he had a passion for food and cooking.  After coming to the US to pursue his dreams of owning and operating a restaurant, he became very successful and began a legacy of amazing food spots.  But this wouldn't be in for Massimo because after doing this for decades, he decided he wanted to change the way we make food.  With that he involved himself in cutting edge robotics companies and helped to start a revolution in cooking.  His current projects like Flippy, a burger flipping robot, and Piestro, a robot that makes pizzas to be customized in a vending machine style rectangle, have begun to take off and inspire people every day to think differently about food.

Ben Gardner is a Podcaster, Marketer, and Salesman living in Annapolis Maryland.  His passion for people stems from a desire to learn about others and their stories.  Ben spends his free time seeking out and meeting new and interesting people from all walks of life.

Stay up to date on all tech news, reviews, and much more! 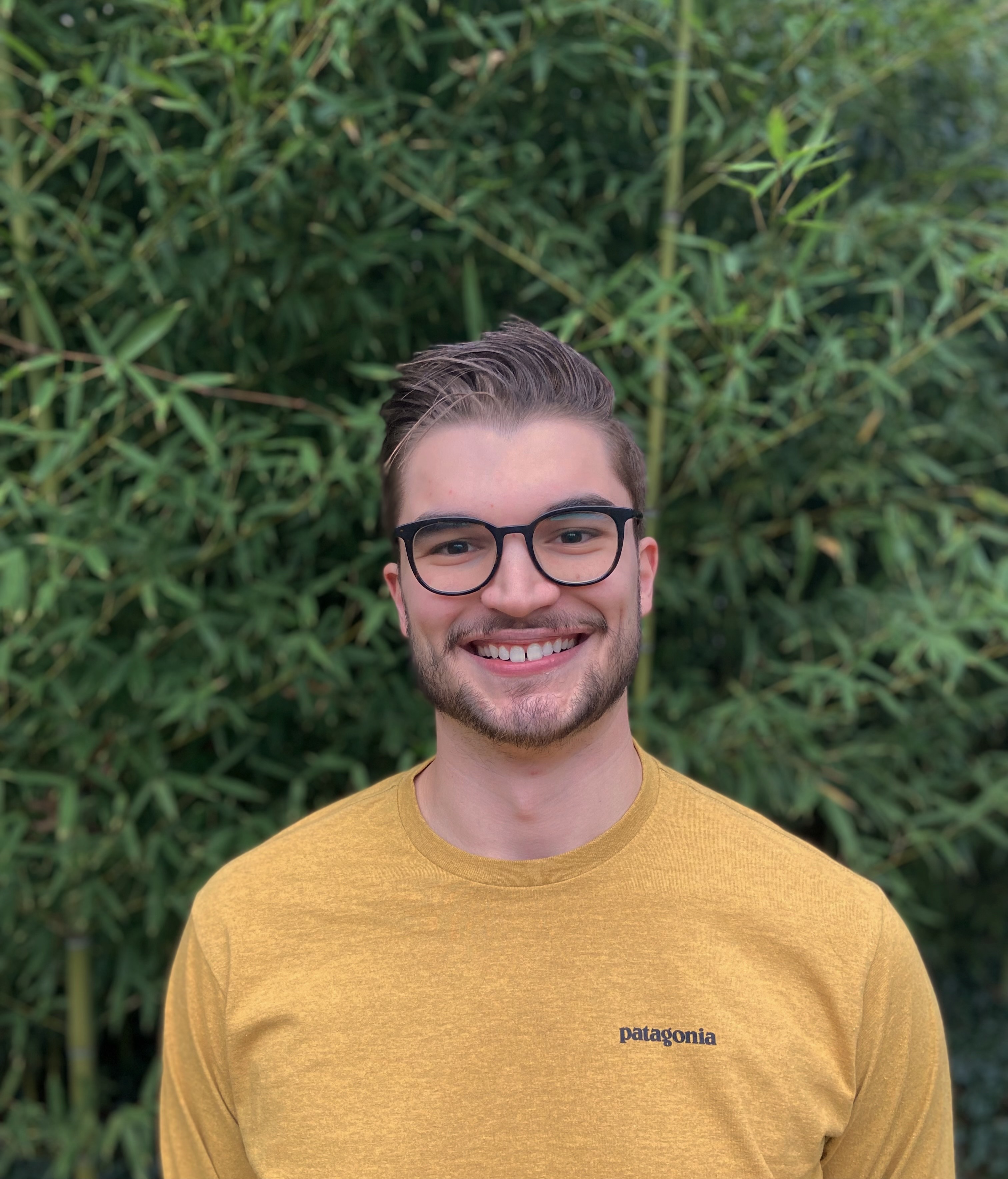 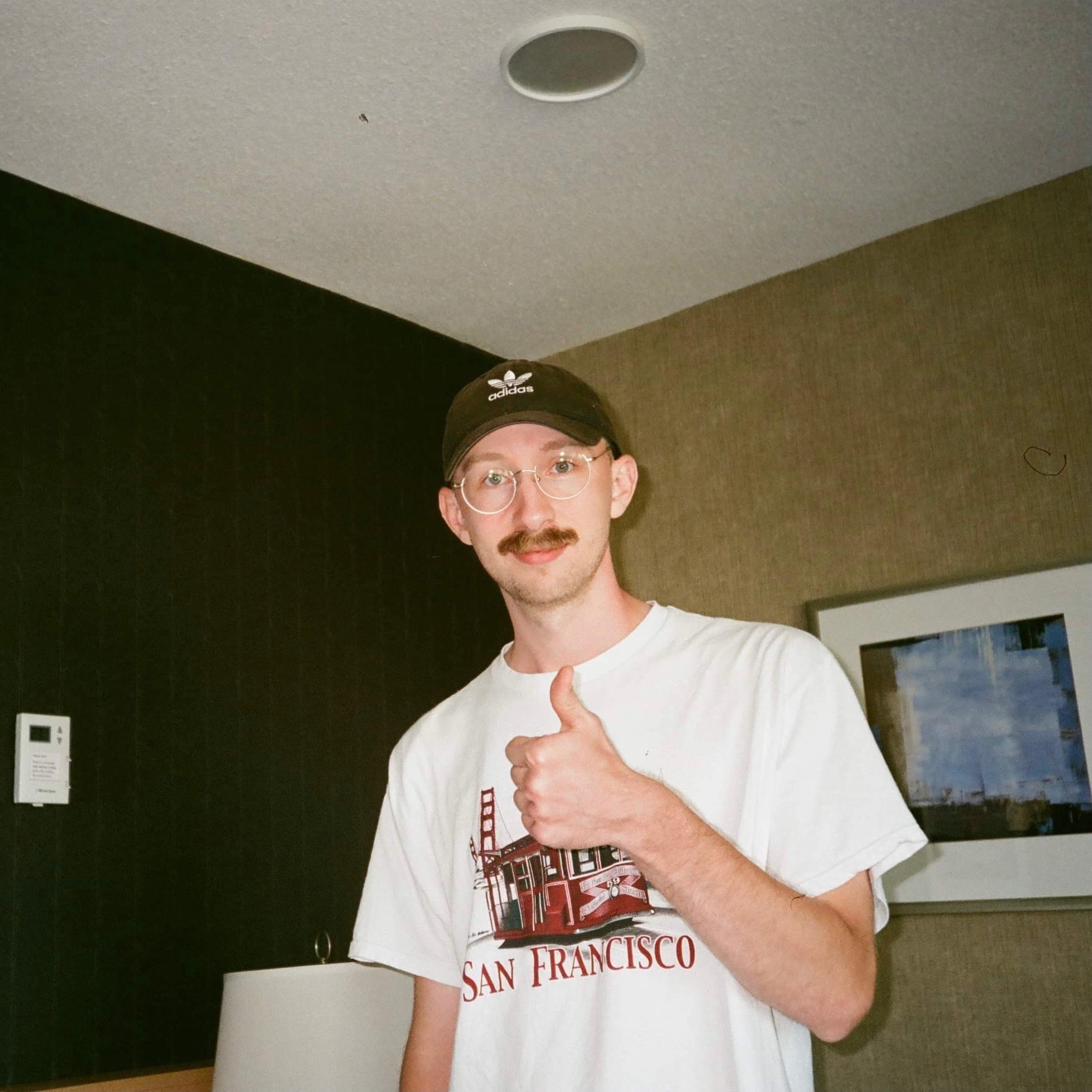 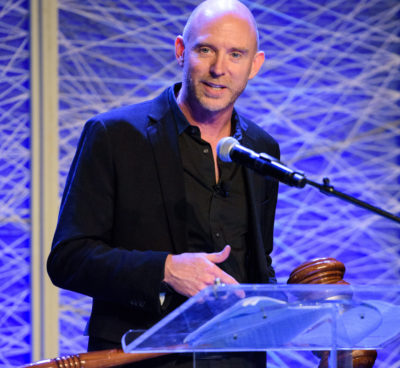 Patrick Bryant : Switch It Up